Risk assets climb higher on surprise bounce in consumer spending.  After plummeting in April, retail sales rebounded in May, rising the most on record at 17.7%. US equities jumped higher on the news, but gave back some gains as news of increased COVID-19 infections in Florida, Texas and China hit the tape. Stocks would still end the day higher- the S&P 500 and DJIA ultimately rising 1.8% and 2% respectively. Also moving markets yesterday was Fed Chair Jerome Powell’s testimony before Congress. In prepared remarks, Powell warned that economic recovery remains uncertain and that additional fiscal stimulus is necessary.  He acknowledged that data like the retail sales figures provided evidence of some recovery but added  that “until the public is confident that the disease is contained, a full recovery is unlikely.” Rates traded mostly sideways on the day, the 10-year Treasury yield climbing modestly to 0.75%. 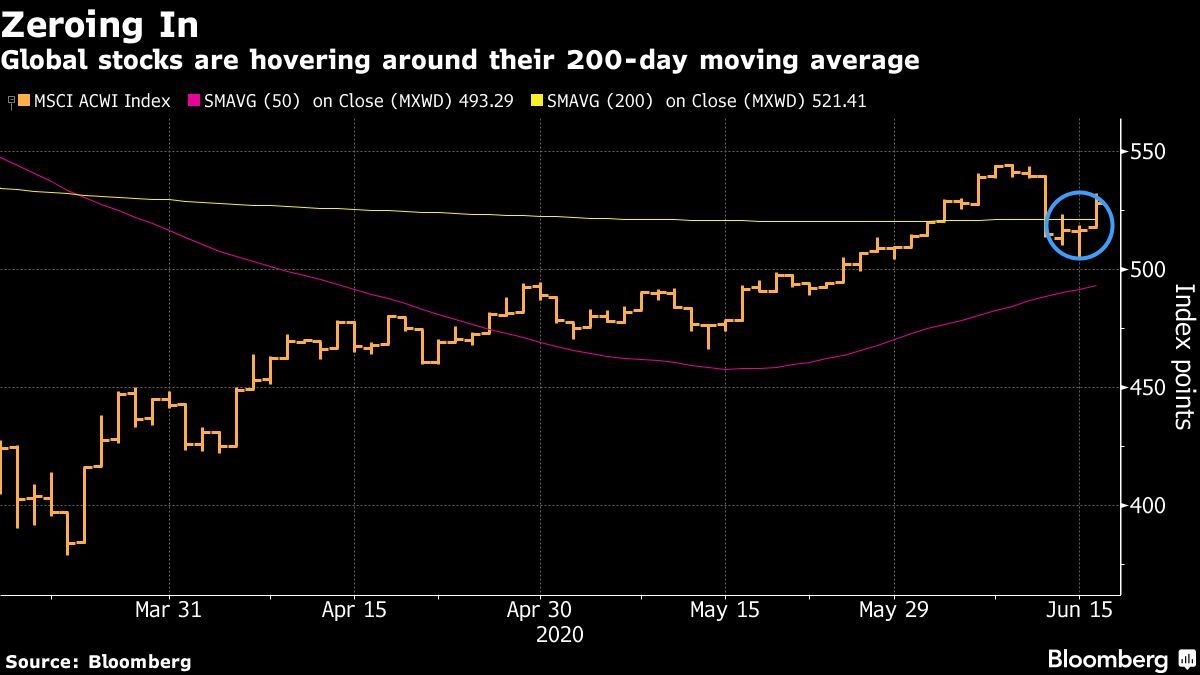 COVID-19 cases continue to surge globally.  A spike in COVID-19 cases in Beijing has led to schools closures and work from home measures.  In the US-  Florida and Texas, both states that lifted lockdowns early, have seen a surge in infections in recent days. Local politicians maintain that the increase in cases are attributable to an increase in testing, while epidemiologists have pointed to a reduction in social distancing measures. 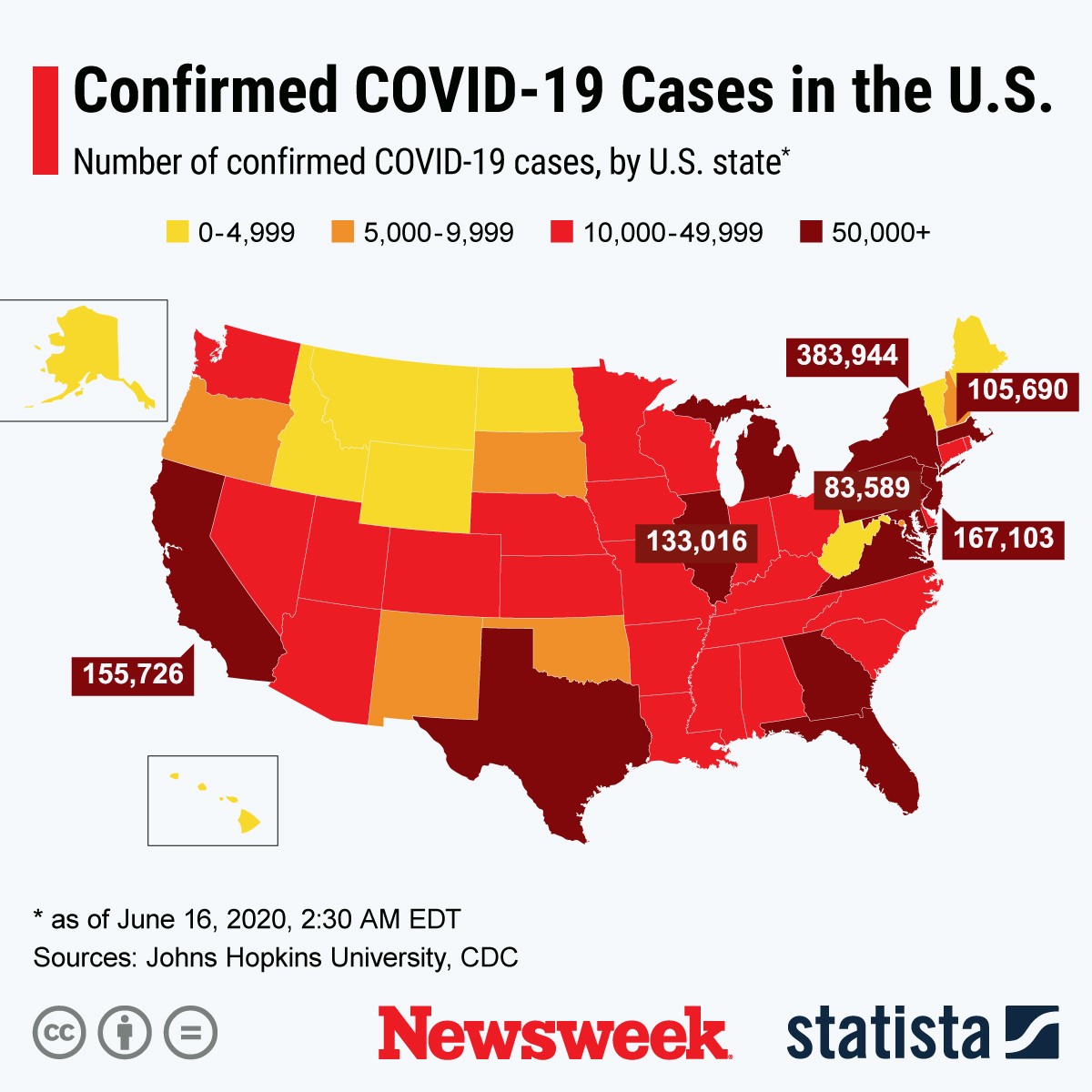 The White House is in “deep discussions” on its next stimulus package.  Though plans will not be solidified until July, the Trump Administration is reportedly considering putting together a $1 trillion infrastructure plan to support the economic fallout of the virus.  The initial plan is being drafted by the Department of Transportation, as the majority of funding will be allocated to work in roads and bridges nationwide and improving rural broadband networks.  Aid will also reportedly be put towards state governments and potential unemployment extensions.  $600-a-week unemployment benefits may be disappearing in the future, as Treasury Secretary Steven Mnuchin added last week, “I think we’re going to seriously look at whether we want to do more direct money to stimulate the economy.”  Trump is expected to expand on his stimulus plans during a briefing on Thursday.