Risk assets grind higher to hit new records.  US manufacturing activity beat expectations for August, with the ISM index rising to 56 from last month’s 54.2.  The rise was attributed to a rebound in new orders and demand according to the report released Tuesday morning.  The news combined with gains in tech pulled major indices higher.  The S&P 500 ended at another fresh high, rising 0.8% on the day.  The Nasdaq closed at its 42nd record close of the year by rising 1.4%, while the DJIA closed 0.8% higher.  Treasury yield and swap rates turned lower across the curve — the 10-year closing down 3 bps.  UST yields are trading 1-2 bps higher across the curve this morning. 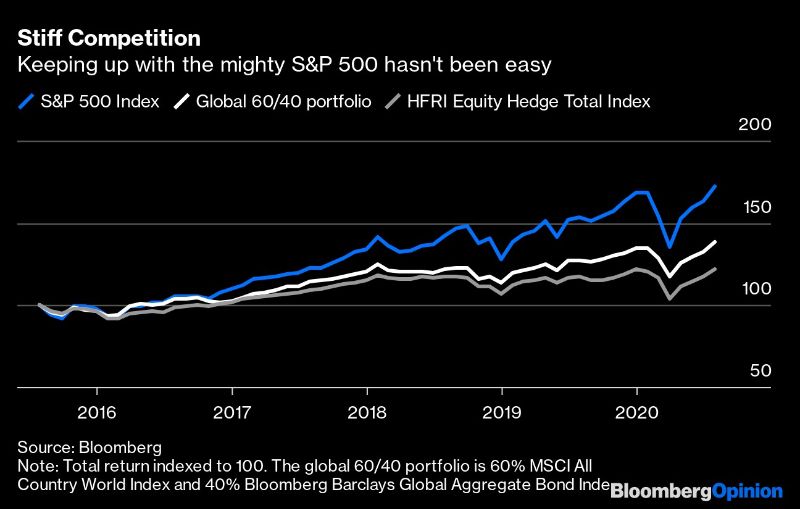 Fed speakers continue to advocate for more stimulus.  On Tuesday, Fed Governor Lael Brainard announced the central bank will need to roll out new programs to encourage an economic recovery.  Keeping in mind the Fed’s dual mandate, Brainard commented, “With the recovery likely to face COVID-19-related headwinds for some time, in coming months, it will be important for monetary policy to pivot from stabilization to accommodation.”  The coming decisions will be made despite the risks of inflation running over the target 2%.  Brainard is the first Fed official to link the new inflation strategy directly to monetary stimulus, likely coming in the forms of the Fed’s “core tools” like forward guidance and bond-buying.  Brainard emphasized that the strategy is long-term, adding that decisions to expand stimulus will happen after the presidential election.  In terms of the stimulus package from the White House, Congress remains in a deadlock on the terms and scope of the bill.  Treasury Secretary Steven Mnuchin is urging Republicans to increase their budget to meet Democrats halfway, commenting, “Whether it’s one trillion or one-and-a-half trillion, again, let’s not get caught on a number.”  Negotiations are paused for the time-being with pressure mounting in Congress to reach a deal before the election in November.  The uncertainty leading up to election is pushing the VIX higher despite the increase in risk assets. 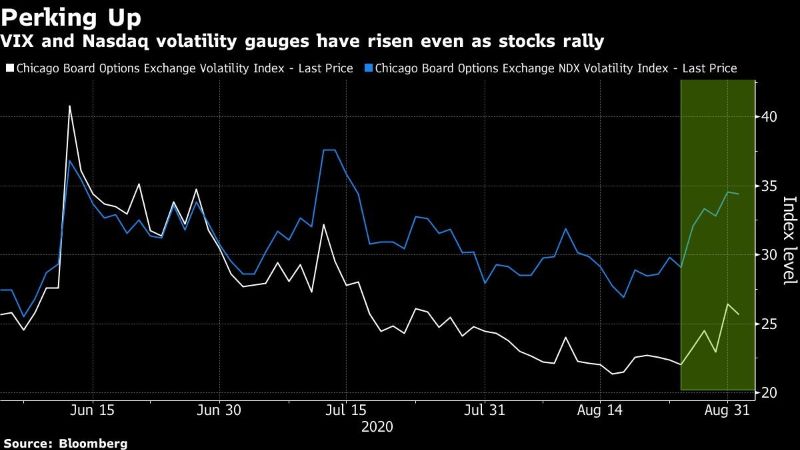 Private payrolls grew by 428,000 in August.  Falling below economist expectations, the ADP employment report released this morning showed that companies added less than the 1.17M estimate.  The gains were driven by big businesses in the hospitality and leisure sectors.  The ADP report typically provides a preview of Friday’s jobs report- last month’s report correctly predicting the direction of the forecast beat in nonfarm payrolls.  The jobs report is expected to show over 1M jobs added last month, which would be the fourth straight month of gains in the labor market.  The unemployment rate as of July was 10.2%, down from 11.1% the month before.