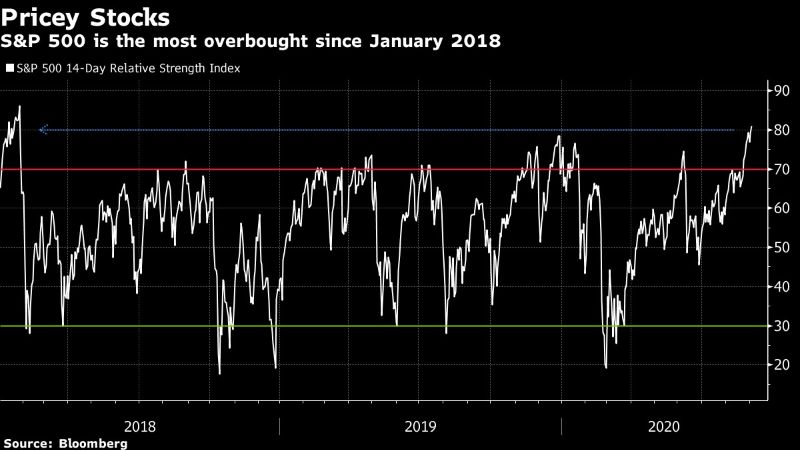 Officials remain vague when describing the Fed’s new inflation strategy.  On Wednesday, New York Fed President John Williams and Cleveland Fed President Loretta Mester both praised the new inflation strategy but provided little detail when asked about how the central bank plans to put it into practice.  Williams added that letting inflation temporarily rise about the 2% target “will meaningfully improve our ability to achieve both of our dual mandate goals in an environment of a very low neutral rate”, implying that monetary policy will likely remain accommodative for the foreseeable future.  Mester tempered her remarks, reinforcing that “It’s important to know that we’re going to not let inflation run rampant.”  Both officials stressed that future monetary policy decisions must remain flexible given the current state of the economy. 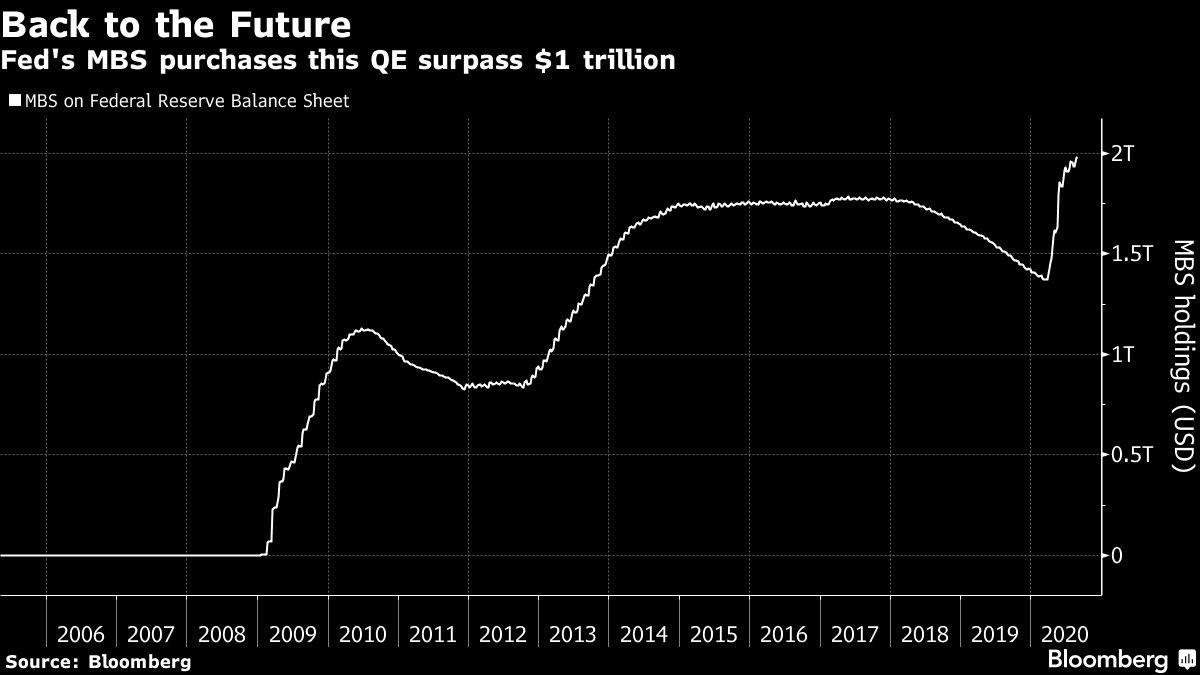 Initial jobless claims fell to 881,000.  For the past few weeks, initial jobless claims have been holding near the 1M mark, with the number falling to 881,000 for the week ending August 29th.  This is only the second time claims have fallen below the 1M mark since the start of the pandemic, dragging the 4-week moving average down to 991,750.  While the data points to improvement in unemployment, a significant portion of the claims drop was due to a shift in how the Bureau of Labor Statistics counts the data. The new methodology utilized by the Labor Department (implemented for the first time in today’s report) attempts to smooth the fluctuations caused by seasonal adjustments, which many economists feel had been erroneously skewing the data higher during the pandemic.