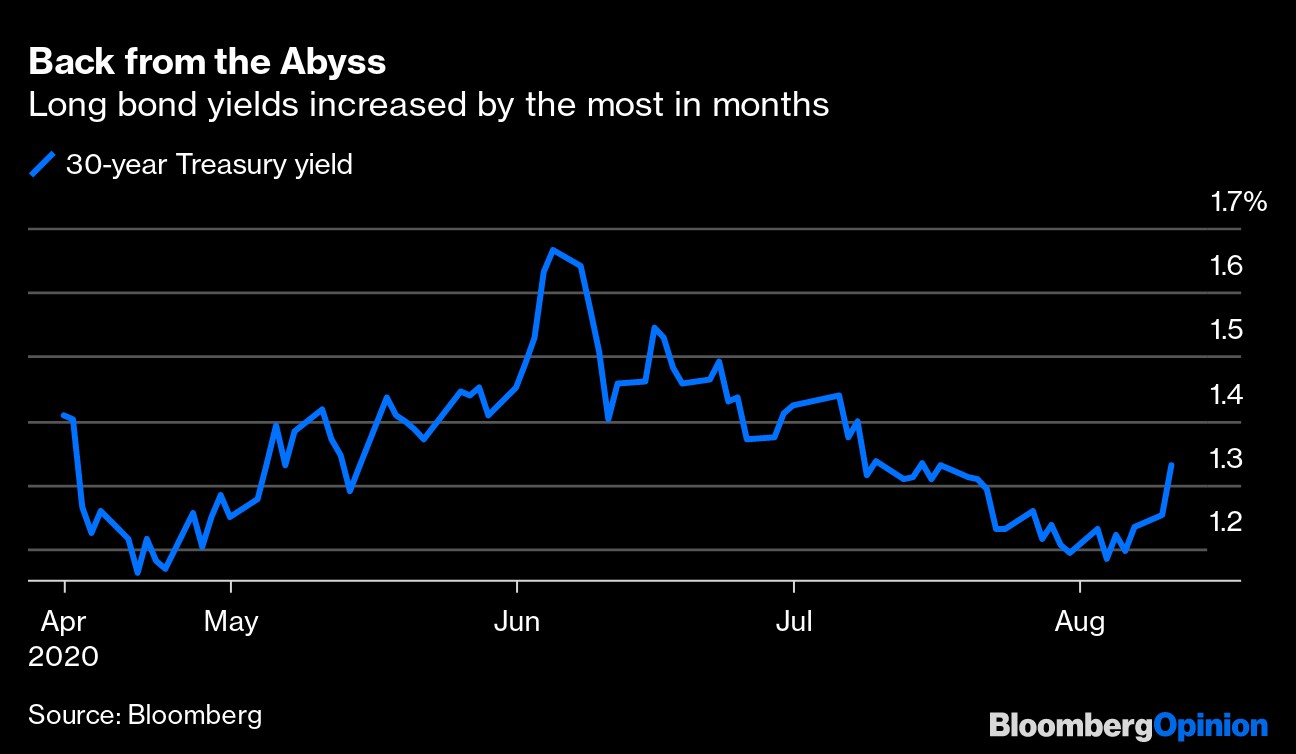 Virus update.  New virus cases in the US are trending downward. According to the CDC, new virus cases were below 50,000 on Wednesday, marking it the fourth straight day of the downward trend. In the UK, COVID cases are also falling.  The drop in cases comes as the Office of National Statistics announced that second quarter GDP plunged 20.4%, the wort contraction on record. The change in GDP is the worst among the G7. Over in New Zealand, their largest city has re-entered a lockdown after four new cases were discovered in the region. 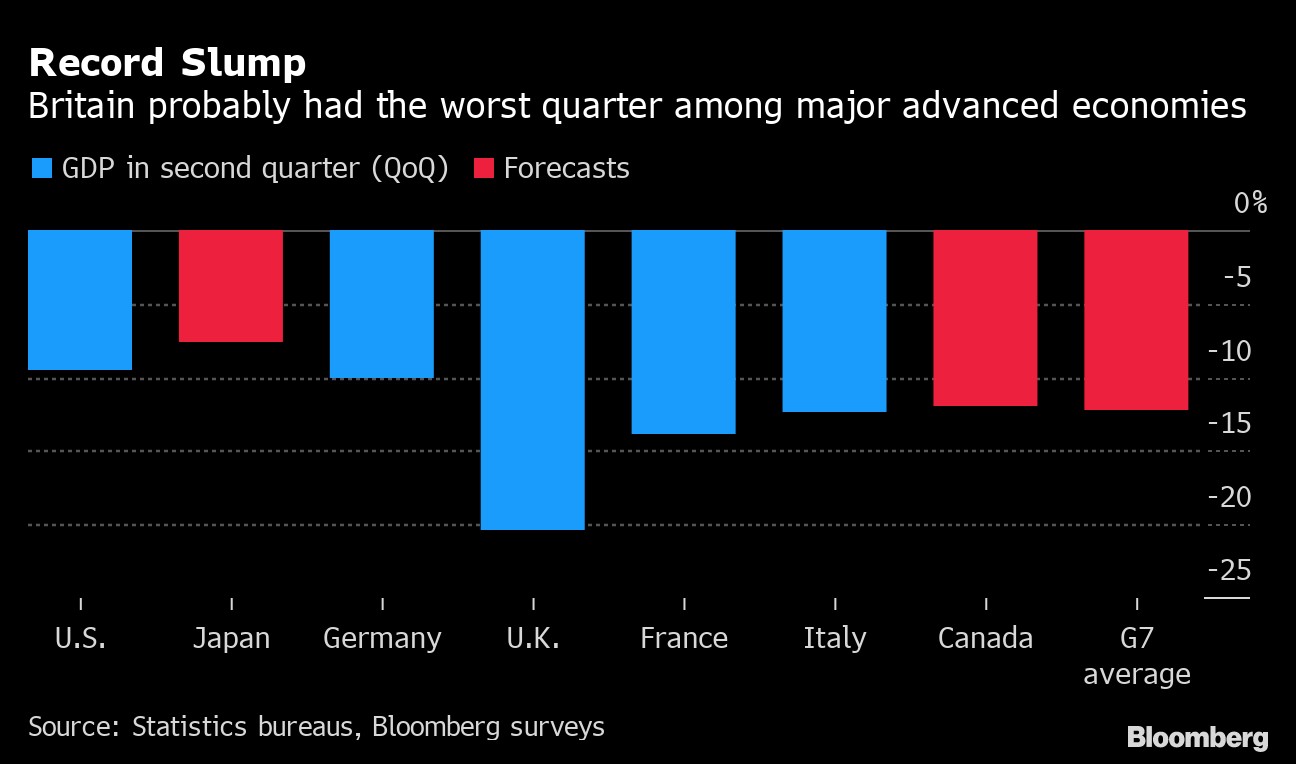 Initial jobless claims total 963,000.  Reported by the Labor Department this morning, the level for the week ending August 8th fell below 1M for the first time since the start of the pandemic, over 200,000 lower from the previous reading.  The better-than-expected reading is significantly lower from the record 6.9M in March.  The fall in joblessness is pulling down the 4-week average to 1.25M from 1.33M. 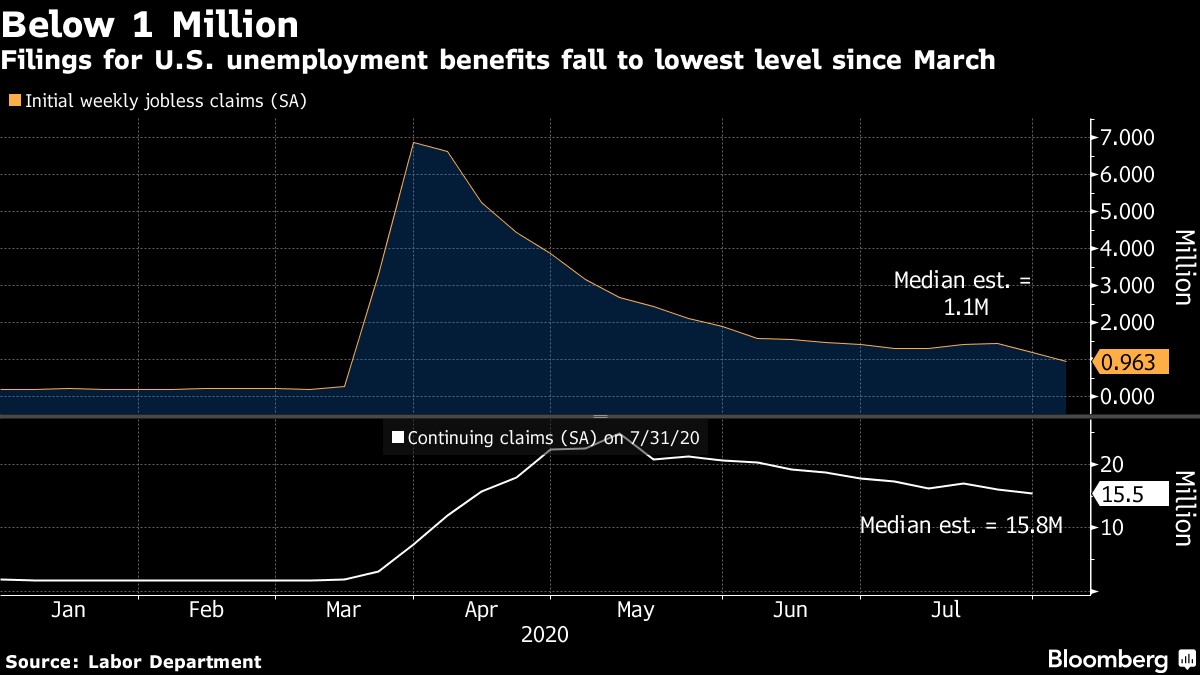