Former Fed Chairs Volcker, Greenspan, Bernanke and Yellen pen op-ed calling for Fed independence. The article, published in the Wall Street Journal, outlined the need for the Federal Reserve to remain data-dependent and to act free of short-term political pressure. The piece also outlined the risks of a politicized Fed, saying that “even the perception that monetary-policy decision are politically motivated… can undermine public confidence…and lead to unstable financial markets and worse economic outcomes.” The op-ed comes as markets have begun to speculate President Trump will replace Fed Chair Jerome Powell with a Chair that is more amenable to his policy goals. 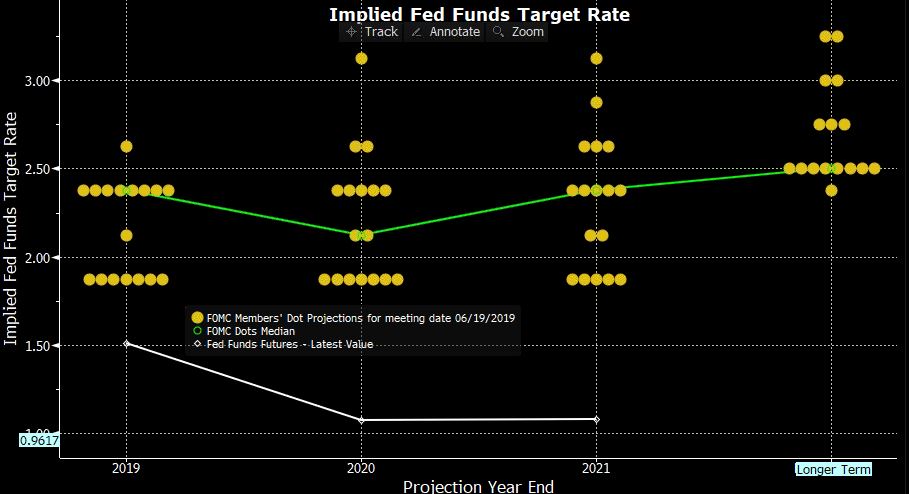 Volatile session ends with US stocks rising the most in two months even as other global equities fall. Stocks were down across the globe as U.S. markets opened for the day, but U.S. stocks regained ground, drawing solace from a rebound in the Chinese Yuan, which strengthened modestly today while remaining above the key 7 CNY/USD level. The S&P 500 would closed up 1.3%, on the day, and the Dow Jones Industrial Average followed suit, rising 1.21%. The VIX or “Fear Index” fell 4 points from yesterday’s six-month high to close at 20.17. 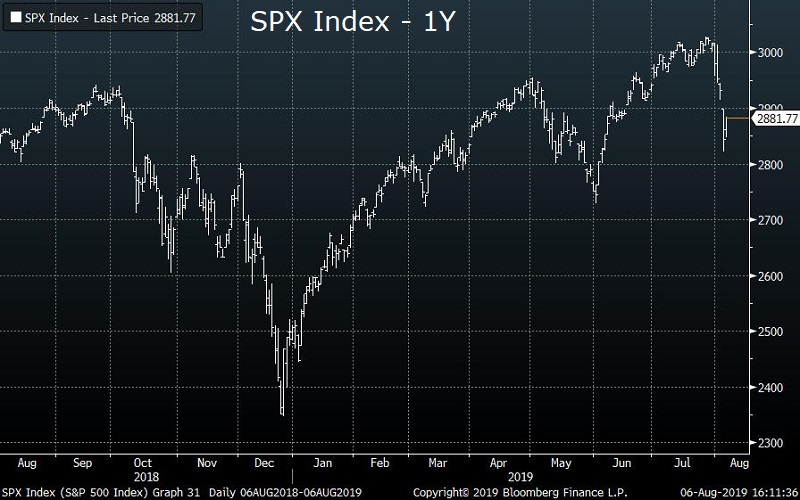 Swap rates close 1-3 basis points higher as trade worries abate. Swap rates had initially climbed as much as 5 basis points to start the day but fell into the close to finish only marginally higher. Similar to the story in stocks, rates drew comfort from de-escalation in trade tensions as Larry Kudlow, the top White House economic advisor said this morning that the Trump administration wants to continue trade talks with Beijing ahead of the implementation of additional tariffs. The 10 year Treasury yield close marginally lower to 1.702%. Following the most recent market rout, Fed Funds futures are now pricing in a 100% likelihood of a rate cut at the September FOMC meeting. 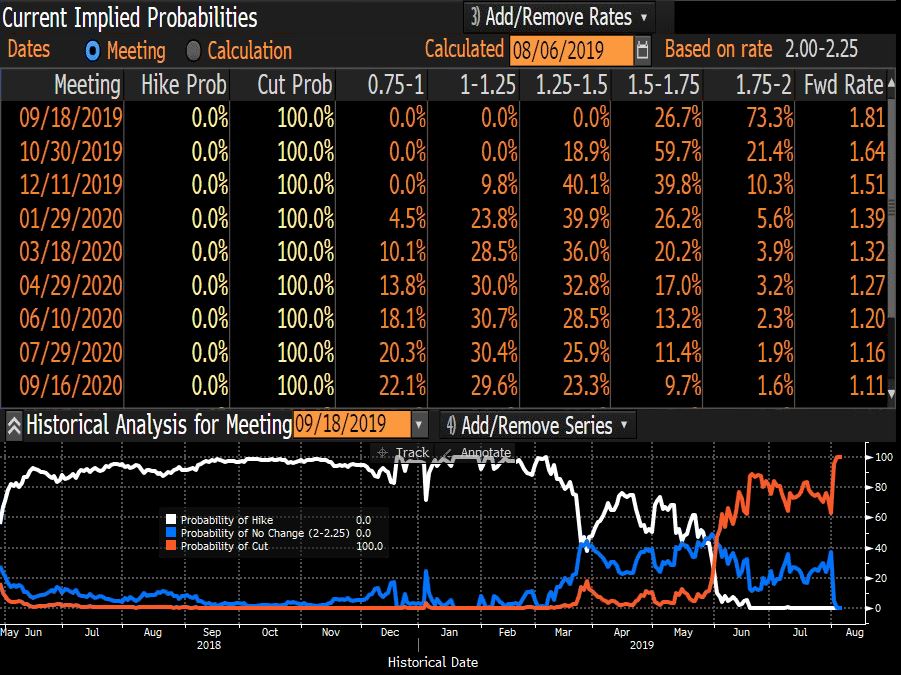