Fed Chair Jerome Powell announces new approach to managing inflation. As widely expected, Chair Powell announced today at the virtual economic symposium that the Fed will seek inflation that averages 2% over time, allowing inflation to overshoot the traditional 2% target to make up for years of low inflation. The Fed also clarified that it will base its policy decisions on “assessments of the shortfalls of employment” allowing employment to run “at or above” maximum employment levels so long as inflation remains in check. The changes to policy are the result of a nearly two-year strategic review of the Fed’s goals and policy tools. Treasurys initially rallied but have since reversed course- the 10-year Treasury yield trading at 0.714% while swap rates are 1-3 basis points higher across the curve. 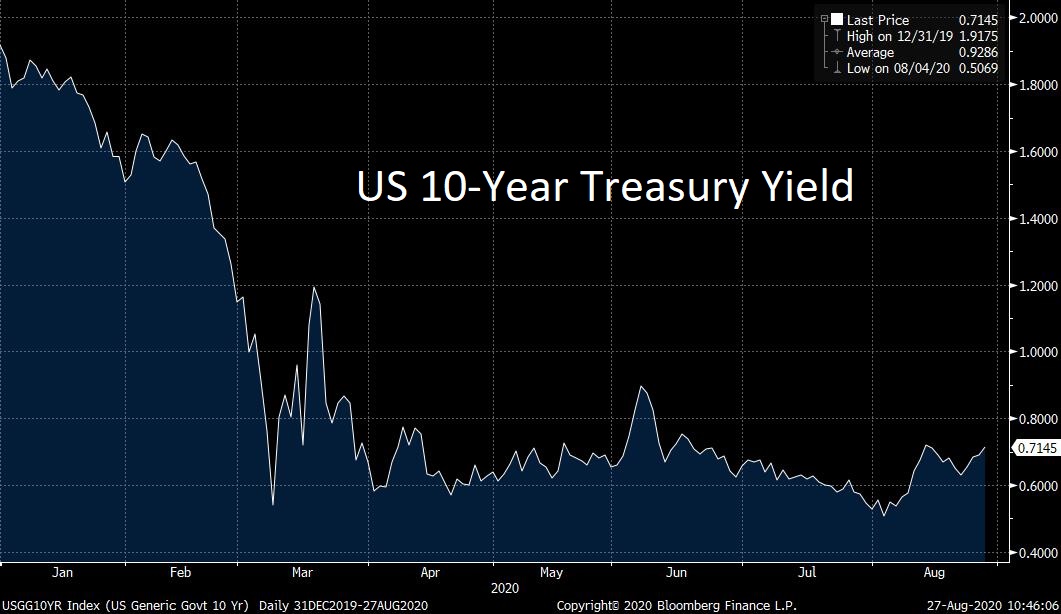 Republicans in Congress are drafting a smaller stimulus bill.   Republicans are reportedly working to propose a smaller $500 billion stimulus bill in order to expand unemployment insurance, provide more small business loans, and increased virus testing.  It is unclear if House Speaker Nancy Pelosi will be open to negotiations until the White House compromises on the size of the deal. Pelosi’s spokesperson added, “Democrats have compromised in these negotiations.  We offered to come down $1 trillion if the House House would come up $1 trillion.  We welcome the White House back to the negotiating table but they must meet us halfway.” 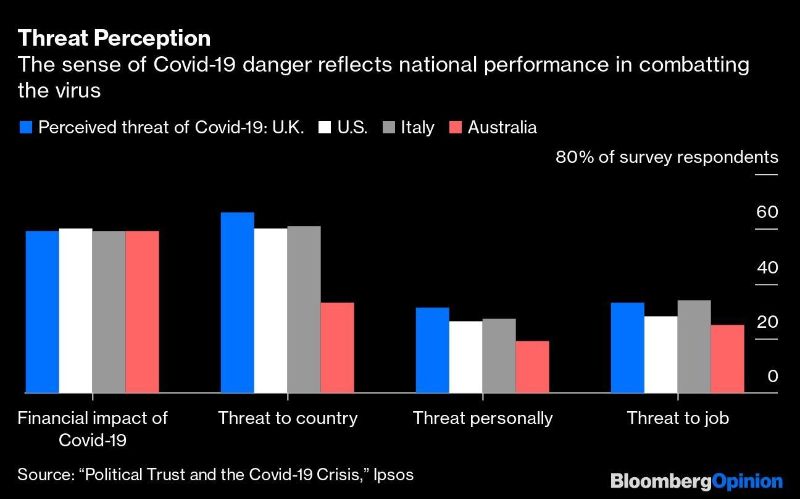 US Q2 GDP has been revised higher to -31.7%.  The reading still shows the largest US contraction on record, more than triple the previous all-time decline. This morning’s initial jobless claims figure fell slightly to 1.006M from 1.106M last week.  The number dragged the four-week moving average down to 1.068M.  After falling steadily for a few months, new applications for unemployment benefits in the past few weeks suggest the pace of recovery for the labor market is slowing.